I had every intent on posting a restaurant review, but after the flash floods in the Greater Toronto Area, I decided I’d do a weather recap instead! 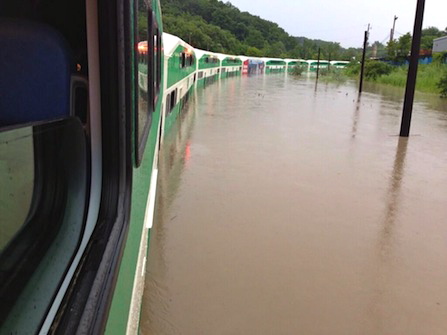 We haven’t had a blackout in Oakville for ten years. Back in 2003, I was shopping in a local mall with my mom and sisters when stores starting closing their doors. We all figured something was the matter, so we got into our car expecting to drive home, only to be halted by heavy traffic. We noticed the streetlights were out and suspected a power outage, but it wasn’t until we reached our house that our suspicions were confirmed. To be honest, what I remember most is our neighbours handing out popsicles and ice cream bars at the park behind my house, in hopes of emptying their freezers before the food went bad, melted or thawed. The blackout was caused by the sudden elevation in temperature, and lasted two days. Our subdivision was brand new at the time, so we were the last to have our power fixed. My mom took us out for breakfast, which made the experience seem more pleasurable than not.

Yesterday, while I was fortunate not to be directly affected by the rainstorm, over 300 000 houses in the greater Toronto area lost their power yet again. Environment Canada reported 106 mm of rain fell at Pearson Airport which almost breaks the record of the Hurricane Hazel record for single day rainfall.

Emma took this photo as they were driving home from Toronto!

My mom, dad and Emma weren’t quite as lucky, and found themselves caught in a flood as they drove home from apartment hunting. While they arrived home safely, it was definitely a longer drive then they had intended. Emma and my mom seem to get stuck in the worst of weather. Two yeas ago they were in New York City during Hurricane Irene, and last year they were driving home from London, Ontario only to be hit by a wild turkey. Yes, that’s right, a wild turkey broke the windshielf of our van, leaving my mom and Emma unharmed but shaken.

The impact of the Wild Turkey!

My hope is that everyone stayed safe and sound in their homes yesterday. Between the devastating water damage in Calgary, and Toronto’s wacky weather, many houses have had to be evacuated. It’s in times like these where the foundation of a house is less important than the foundation of friendships. It is sad to see so many photographs lost, but memories will be mended and homes are already starting to be rebuilt.

I personally enjoy the sound of thunder in my ears, and the sight of lightening in the sky. It’s a beautiful production in the sky. There is something soothing about hearing raindrops dance on windows, while curling up with a cup of tea under a warm blanket.

This being said, I will be driving to London, Ontario later today, so I am hoping that the skies stay clear. Being able to stay dry inside is much different than driving in dangerous conditions. How do rainstorms, heavy winds, power outages affect you? Are you afraid of the dark, thunder or lightening? ♥ Molly

“After a storm comes a calm.” – Matthew Henry 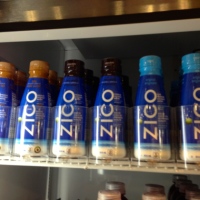 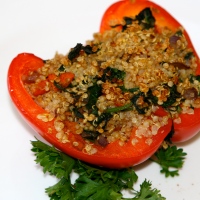